What is a Control System?

A Control System is about providing a System with certain Controls to enable it run and perform functions.

A control system: manages; commands; directs or regulates the behavior of other devices or systems It can range from a home heating controller using a thermostat controlling a domestic boiler to large Industrial control systems which are used for controlling processes or machines.

A simple example of a control system could be switching the lights on:

An input in this context can only be two types, a Switch or a Sensor.

A switch can either be on or off, but once the state is switched, it will stay that way until switched back.

A Button it the same as a switch however, it has to be held for the change in state. Once release it will automatically revert to its previous state.

Sensors are used to measure physical quantities such as temperature, light, pressure, sound, and humidity. Some examples of sensors:

We can give it the ability to do lots of things by connecting a range of actuators to it. An actuator is a device, controlled by a computer, that can affect the real-world.

Flowol is a piece of software that lets you learn about control by creating flowcharts and then running the control program represented by the flowchart. By using special animations called Mimics, you can see a realistic imitation of a real situation, such as a traffic light simulation or level crossing.

I used Flowol to create a series of flow control programs, that simulate a few different scenarios. You can see some examples of the program running opposite. 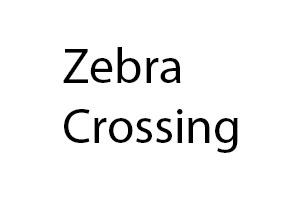 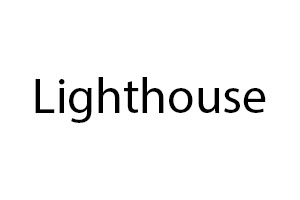 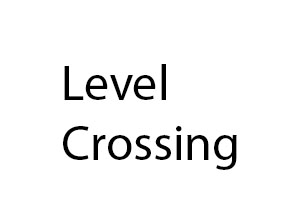