Pseduo Code is programming language but in plain english. When a program is created it will be very well understood by the creators. However what if that program had to be given to some else, either a programmer or non programmer, would they be able to understand it…maybe. The answer is to create pseduo code to go along side the actual code. This will help people understand what a program is doing or trying to do.

The example of pseduo code opposite is showing a few example of how pseudo code looks compared to actual code written in Python. You can see it is very similar but it programming language unconstrained. The same piece of pseudo code could be used to create a program in Python as well as C, C++, Java or Visual Basic.

Watch the video opposite for more information on Pseudocode. 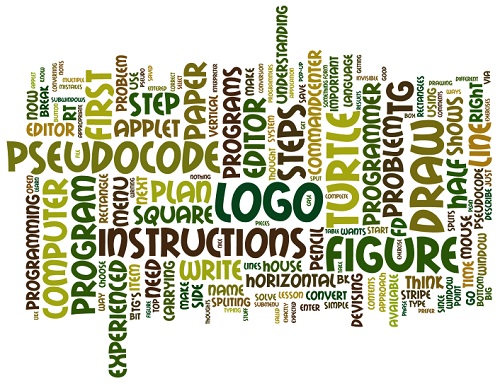